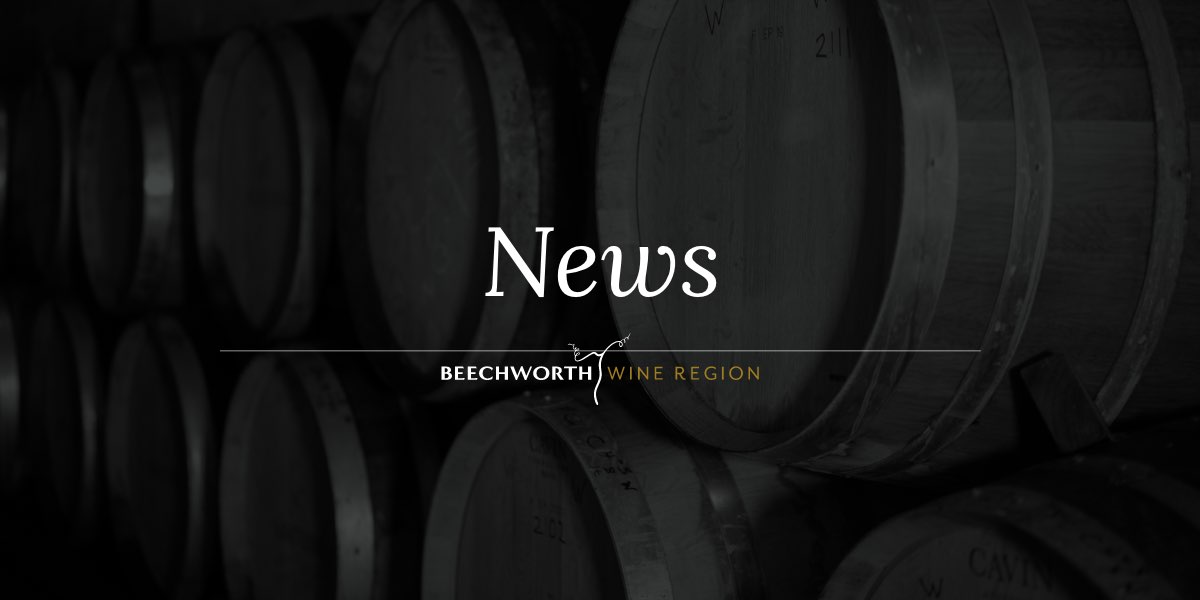 Bushfires impacted over 12 million hectares of land along the south-eastern seaboard commencing in Queensland in August 2019. Large tracts of forest and farming land were impacted in north-east Victoria and south-east New South Wales from early January 2020, resulting in prolonged periods of smoke haze across the North-East zone.

No vineyards in the districts were directly impacted by fire, but all were to some degree, by bushfire smoke.

A report to quantify the financial losses incurred by grape and wine producers across North East Victoria was commissioned by The Rural City of Wangaratta with the assistance of the North East Catchment Management Authority. The report was prepared by Mark Walpole and covers the geographic indications of King Valley, Alpine Valleys, Beechworth, Rutherglen and Glenrowan.

Number of growers/producers in each region: